Lifter Ill Redux: A Demonstration Of The Gen 3 Hemi Camshaft And Lifter Issue 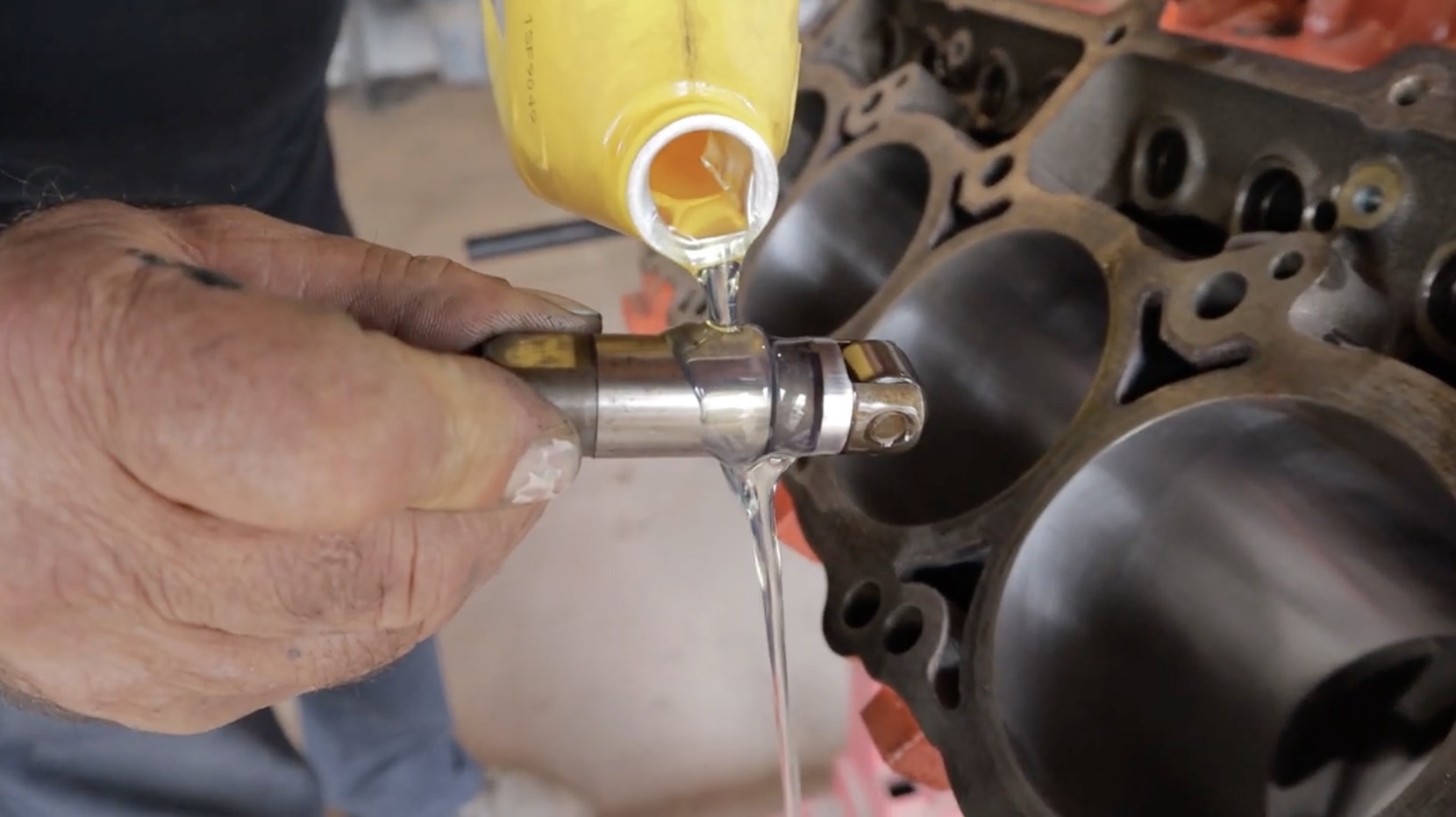 One of the most infamous videos Uncle Tony has ever released  was his call-out of the cam and lifter issue that third-gen Hemi engines have been known for. The answer is pretty much the same, especially on MDS (cylinder deactivation) equipped engines: a seized lifter roller bit into the camshaft. Jalopnik has discussed this in deep technical detail. Plenty of forum posts, NHTSA complaints, et cetera…it’s a known fact that there are certain issues with the Gen 3, and that’s not to call it out as a bad engine, just that it has an issue that you need to be aware of, like trying to get over 500 horsepower out of a Ford 302 without splitting the block in half. The short story is that the lifter roller’s needle bearings do not get the lubrication they need due to a lack of splashing oil from the crankshaft at low RPMs or idle and the shallow angle of the lifter is not conducive to get oil fed up at the top of the lifter down to the roller.

The controversy started the second the video went live. Many claimed that Tony had figured out the issue and were heaping their praises, many said that there was no way it was possible, many claimed that this was another case of “old man yells at cloud” and wrote him off as a kook, somebody who hated any engine that didn’t come with a carburetor straight from the factory. Well, this time around he’s going to show you…not just tell you, but show you…what is going on within the engine that is at least part of the problem, if not the entire problem.