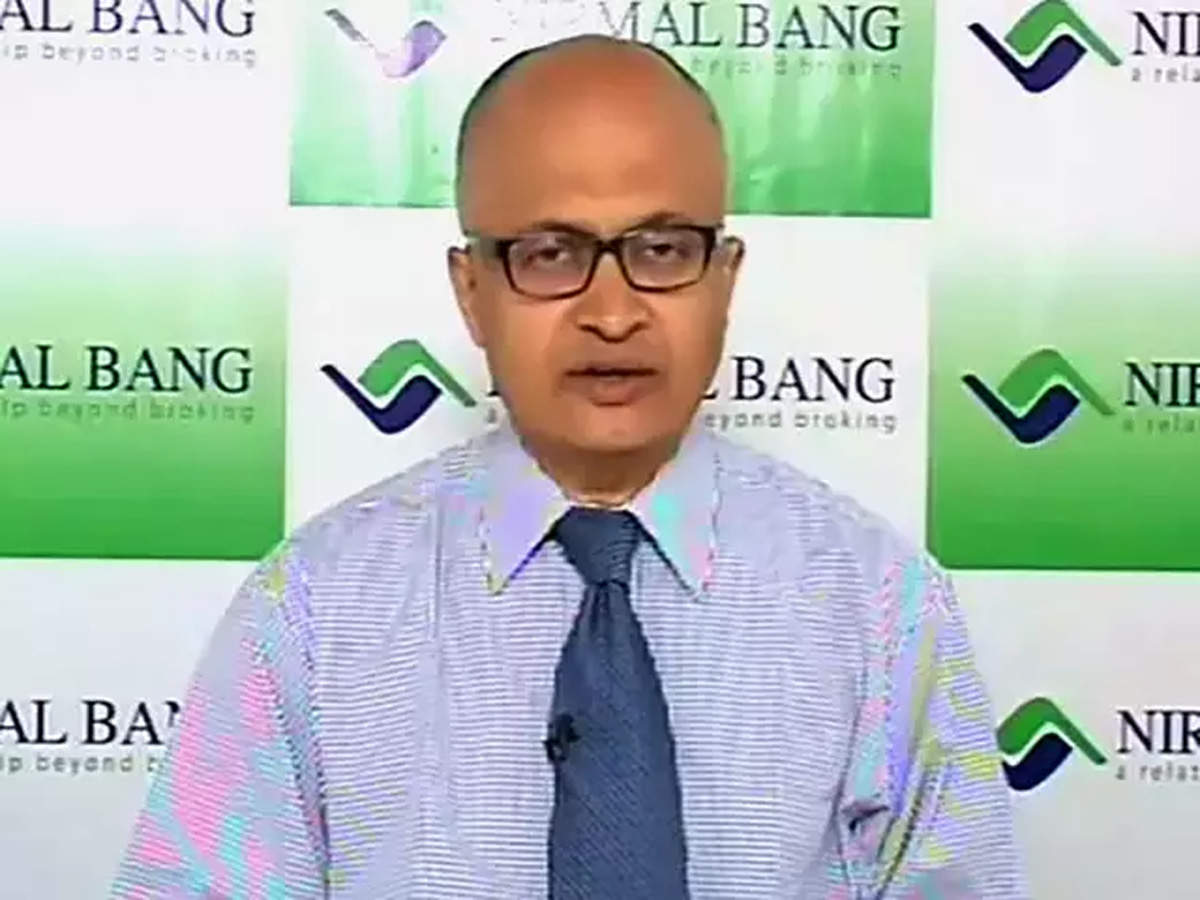 “We prefer auto stocks that are slightly more rural-oriented. Although the stocks have run up quite a bit over the last six months, we feel there is a fair bit of upside left in selective plays like M&M or Hero MotorCorp,” says Girish Pai, Head of Research at Nirmal Bang.

What is your take on RBI policy and resulting action in the financials that we saw at the end of the week?
What the RBI governor and the MPC have done is follow through on their ‘whatever it takes’ phrase that they used when the pandemic started to support growth.

While the interest rate decision was along the anticipated lines, other decisions surrounding OMOs, state development loans, the TLTRO are basically to control and keep the interest rate upside under check. And that has been a major driver of the action that we saw in financials recently.

Also when the month started, we saw some positive data points from HDFC Bank and HDFC in terms of the growth in credit. That was a positive versus the system credit growth of say 4-5%. The numbers from HDFC twins indicated that the growth is fairly robust. Hence, the environment for financials looks very interesting. The only unknown factor is the asset quality picture and the provisioning that some of the banks will have to take in the days ahead. We will probably get some visibility on this by December quarter or March quarter. Until then, there will be stock-specific action on the financial side.

What is your take on the auto sector? Do you feel it is only going to get better?
The auto sales numbers have surprised us on the upside. Some of it would obviously be channel filling that’s happening prior to the festival season. But even on the retail side, the pickup has been fairly decent. A double-digit-teen kind of a number came through on the retail side. This means that it is not leading to a situation where there will be an eventual pile up on the dealer front which could be detrimental to growth and margins going forward. There seems to be some follow-through but I would still wait out to see whether this is a one-off situation, led by festive season or pent-up demand or whether this is a secular growth trend. I’d suggest waiting a bit more, maybe December sales numbers would be the test for the auto sector.

But we still do like the auto sector, and selectively we prefer stocks which are slightly more rural oriented. Although the stocks have run up quite a bit over the last six months, we feel there is a fair bit of upside left in selective plays like M&M or Hero MotorCorp.

While there is a rural story playing out in Hero MotoCorp, there is also a story around down trading in the two-wheeler segment and personal mobility. Due to the pandemic, personal mobility is a theme that will play out across the auto segment, especially on the passenger side. The down trading in the auto segment has been on for many years now because of the increase in prices. In the 100-125 cc segment of the two-wheeler motorcycle market, Hero MotorCorp has a very large share. That segment is gaining further traction and Hero MotorCorp will benefit from that and we continue to remain bullish on the stock.

On the other side, M&M will benefit from the tractor volumes pickup. Some new models that will come out will drive growth. Besides that M&M is trying to allocate capital better than it used to in the past years and that will also drive growth for the stock. So, there are multiple drivers for M&M and Hero MotorCorp and these are the two stocks we like in the auto space.

In the light of UTI AMC listing next week, what’s your take on the stock?
Lately, we have seen a substantial amount of oversubscription. I would not be able to comment on Mazagon Dock or UTI AMC specifically.

On the AMC side, while we are bullish on HDFC and Nippon India, considering the long term financialisation of the Indian economy that we foresee. But in the near term, the month on month decline in SIP amounts is a bit concerning. There seems to be a bit of apathy developing in Indian retail investors to put money into the SIPs or mutual funds. But this is probably a temporary phenomenon. This situation could reverse over the medium to longer term. I do not want to comment specifically about UTI but from a longer-term perspective, we are positive on the AMC sector but in the near term there are few challenges out there.