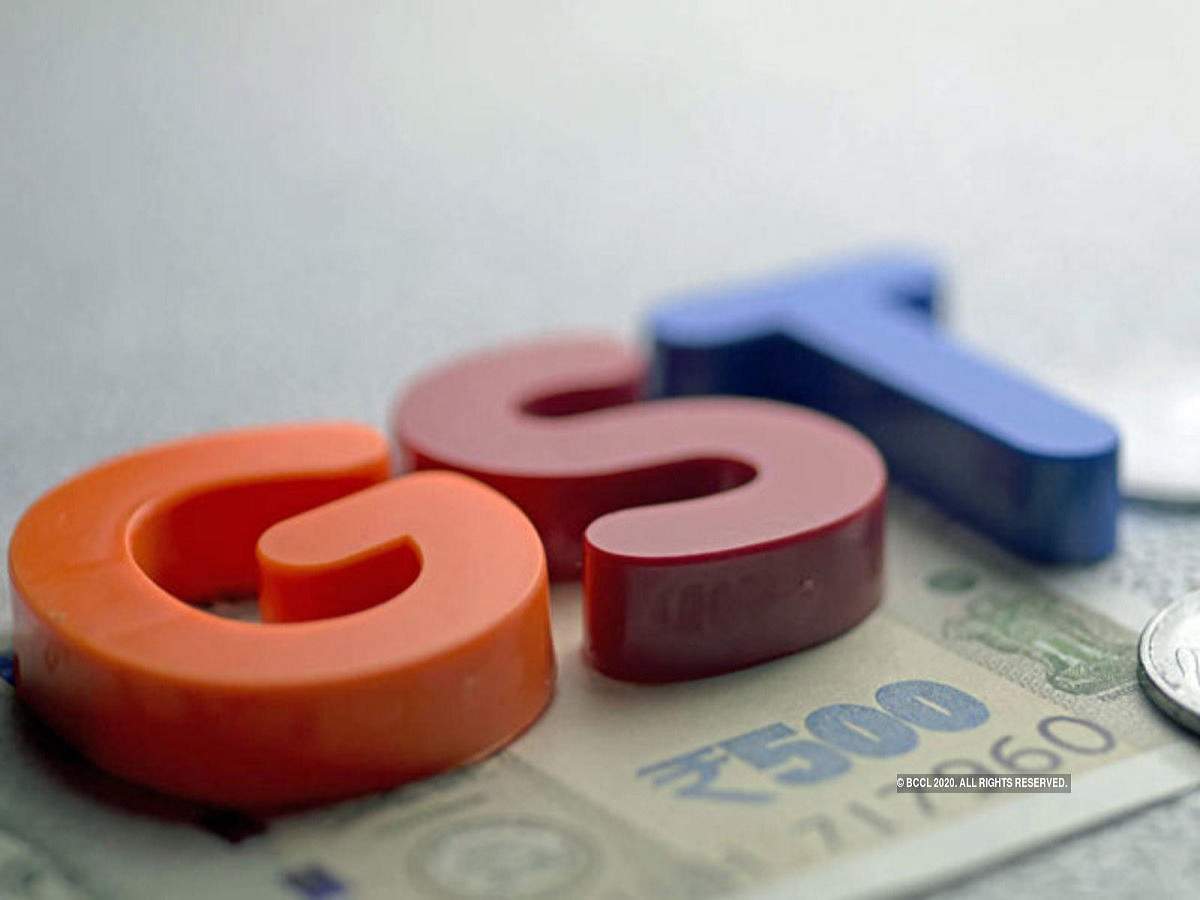 New Delhi: The GST Council in its meeting on Monday is likely to discuss the suggestion of non-BJP ruled states of setting up a ministerial panel to develop consensus on the issue of compensation, sources said. The Council, chaired by Union Finance Minister Nirmala Sitharaman and comprising of state finance ministers, will for the third time in a row discuss the issue of funding the shortfall of Goods and Services Tax (GST) revenue of states.

While some opposition ruled states are demanding that a Group of Ministers be set up to arrive at a decision on the mechanism for funding compensation shortfall, BJP ruled states, which have already opted for the borrowing option given by the Centre, are of the view that they should be given a go ahead so that they can get money quickly.

The single agenda 43rd meeting of the Council will discuss on the way forward, sources said.

In its previous meeting last week, the Council had decided to extend the surcharge on taxes on luxury goods such as cars and tobacco products beyond June 2022, but failed to reach a consensus on ways to compensate states for loss of tax revenue.

The Centre in August gave two options to the states to borrow either Rs 97,000 crore from a special window facilitated by the RBI or Rs 2.35 lakh crore from market and had also proposed extending the compensation cess levied on luxury, demerit and sin goods beyond 2022 to repay the borrowing.

Following demand by some states, the amount of Rs 97,000 crore was increased to Rs 1.10 lakh crore.

As many as 21 states — which are BJP ruled or have supported it on various issues — have opted to borrow Rs 1.10 lakh crore to meet the compensation shortfall.

The Centre has released Rs 20,000 crore to the states towards compensation shortfall so far in the current fiscal.

On top of the highest tax slab, a cess is levied on luxury, sin and demerit goods, and the proceeds from the same are used to compensate states for any revenue loss.