Maybe Don’t Drop The Top: The 2021 BMW 4-Series Convertible Has Been Released To Mixed Stylistic Reviews 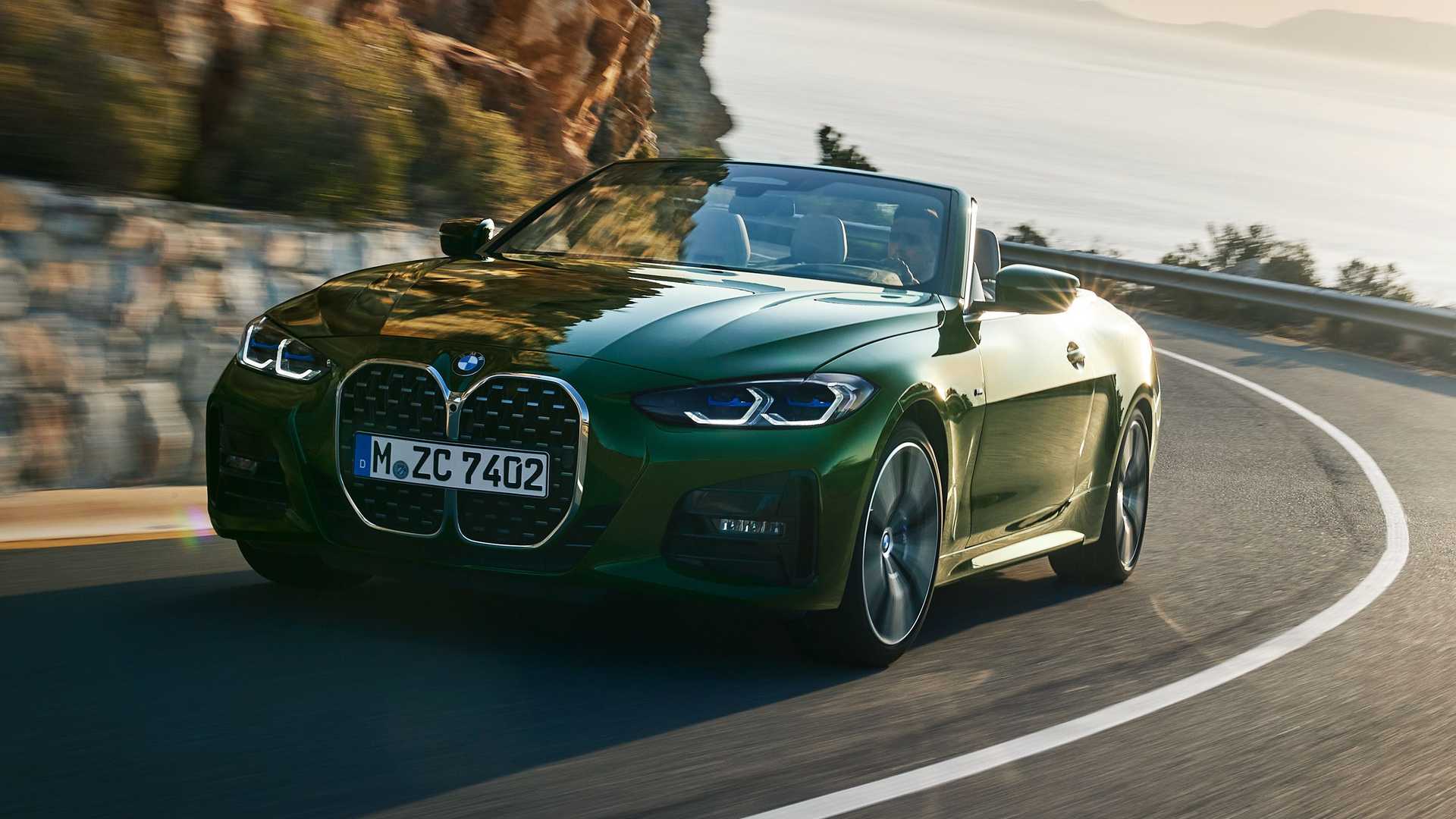 (By Tom Lohnes) – Usually, when a controversial-looking coupe comes out, there’s a convertible version that comes along that everyone tends to agree looks good. Well BMW tried to do that with its rather hideous 4-series and they somehow made it look worse.

Although the grilles on the 4-series take a massive chunk away from the styling, the roofline and rear-end styling have caught my eye, and they look quite good on any model. The roofless version takes all of that away, because the rear end looking good depends on the roofline flowing into it in my opinion.  With the notchback-like look of the car with the roof up, no part of the car looks as good as the coupe does in my eye.

I prefer BMW over any other German brand but I would much rather have a C-class convertible or Audi A5 over this Bavarian. It just seems to be trying way too hard to look good and that is its fatal flaw. Trying too hard almost never actually comes out good. Take the Honda Civic Type R, a FWD record-setter that trumps even Mustangs and Camaros around a road course but is brought down by its ricer-esque styling and overly-aggressive aerodynamics. The 4-series suffers the same fate.

Also, this thing is about $70,000 to start with a 2.0-liter 4-cylinder and RWD. That is a lot of money for such a controversial looking car that some will love and many others will stare at in disbelief. 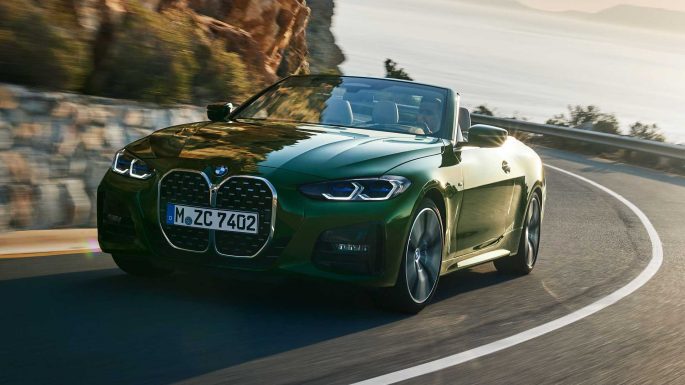 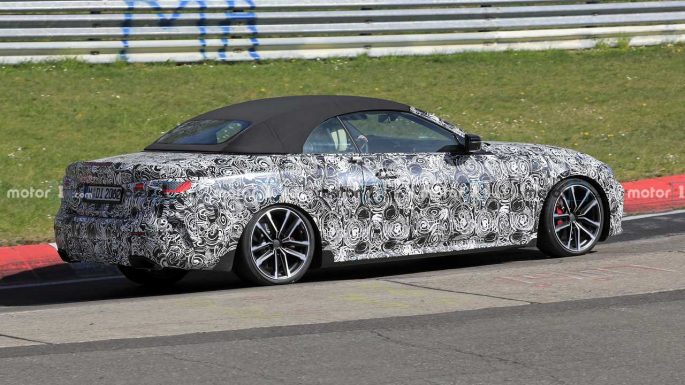 Speed In The Swamp: Top Fuel and Funny Car Action Photos From The 2020 NHRA Gatornationals
They’re Coming For The Corvette: New Corvette E-Ray Will Combine V8 With Electricity

How can we design and configure systems where Adaptive and Classic AUTOSAR co-exist?

Where To Get Elusive Auto Parts