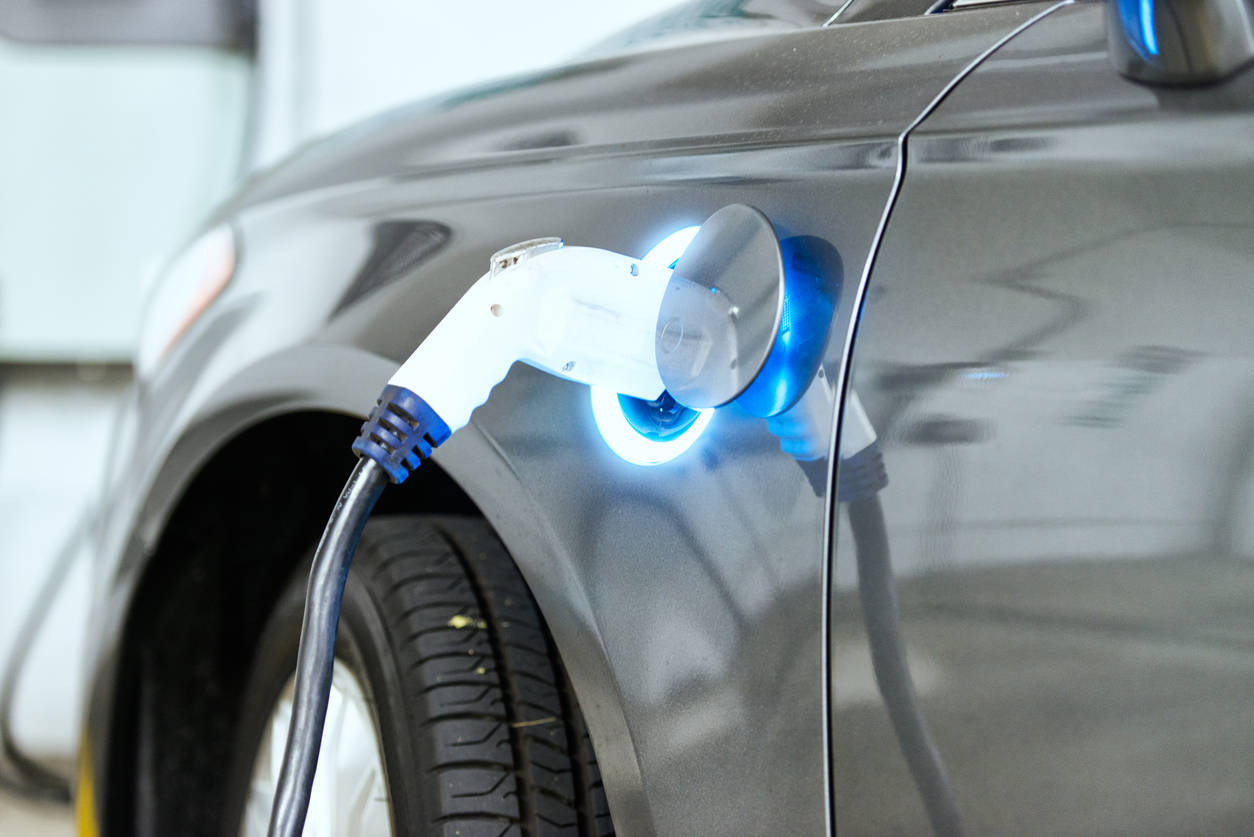 Audi has a long partnership with FAW, which is based in the city of Changchun in the northeast of China, the world’s biggest car market. The German firm also plans to make vehicles with Shanghai-based automaker SAIC Motor.

Audi said it would produce models based on the Premium Platform Electric (PPE), a base developed with Porsche. It said the new venture would start manufacturing several models in China from 2024.

Audi and Porsche’s representatives in China said there was no plan for Porsche production at the new venture.

EV makers such as home-grown Nio Inc and Xpeng Inc as well as foreign firms like U.S. leader Tesla Inc are expanding manufacturing capacity in China where the government promotes greener vehicles to reduce air pollution.