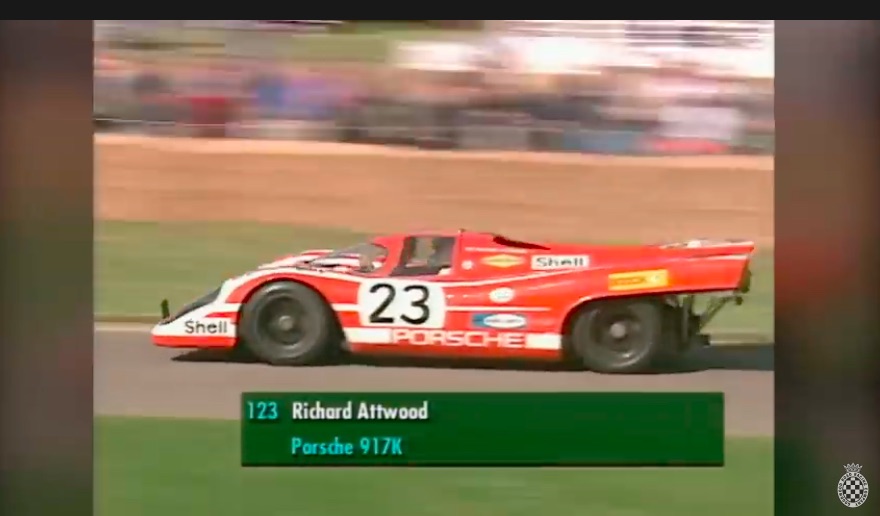 Porsche has more overall wins at Le Mans than another other company. Their 19 victories are the high water mark for performance at what most people consider the most hardcore and prestigious racing event in the world. The neatest thing to us is not the fact that they have won 19 times it is the fact that they have done it in about every way possible. That and the fact they continue to innovate and push the envelope today.

I never really understood why people were fixated on Porsche as a brand until I grew up. The fact that in so many ways they embody a kind of German muscle car spirit is one of the things that makes me think that they’re cool, especially when we get into the race cars. Look, I could watch the video of the mighty 917 scaling the hill 100 times straight and find something to love about it new each time. That car is completely insane.

You’ll see it along with the modern 919, the Moby Dick RSR with its wing and wild body, and other stuff that we’d kill to own or at least have enough talent to actually drive.

Le Mans is certainly on our bucket list still and how cool would it be to see Porsche pick up it’s 20th overall win someday? We think it would be radical and every one of the cars you will see below have helped them get there.