Jaguar Land Rover Could Be Suing Volkswagen For Off-Road Tech 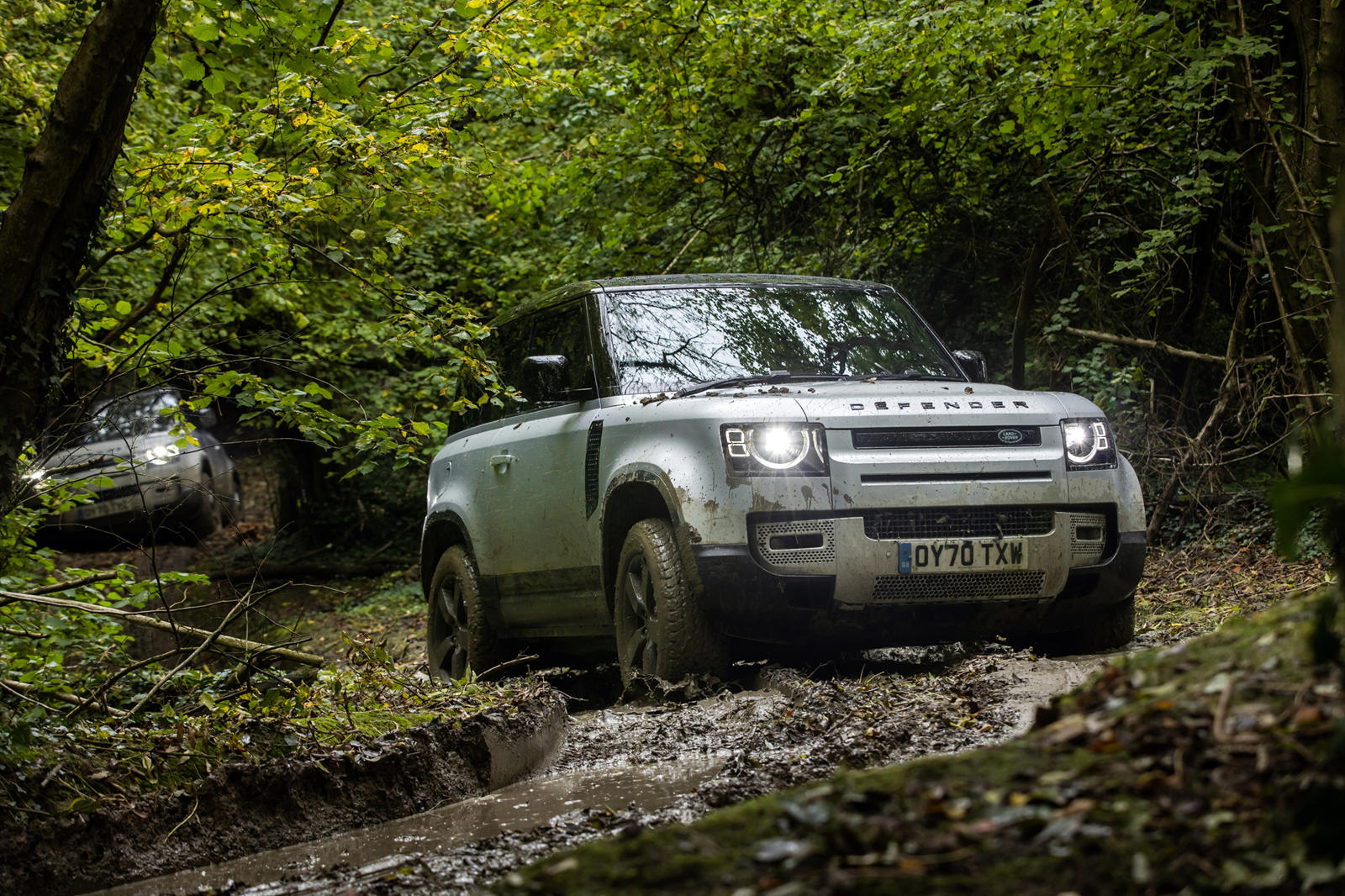 The investigation is the next step in the matter after suits were filed in New Jersey and Delaware. The suits were filed against VW, and subsidiary brands like VW, Porsche, Lamborghini, and Audi, for using “certain vehicle control systems” for off-road driving that JLR believes infringe on its patents. Among the vehicles thought to be implicated are the Lamborghini Urus, Volkswagen Tiguan, and Audi Q8, but the list also includes other SUVs like the Audi Q7, Porsche Cayenne, Audi Q5, A6 allroad, and the electric e-tron twins. According to JLR, these models “have used JLR’s patented inventions without payment or permission,” highlighting automatic drive-mode selection systems that can be classified as “improved system[s] for driving a vehicle on different driving surfaces, in particular off-road.”