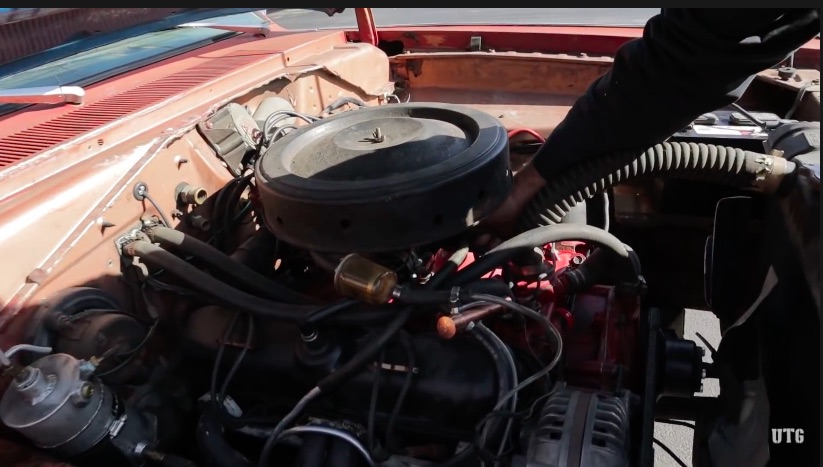 Now that Uncle Tony has begun really looking at some of the kooky and weird mega-milage stuff out there in the world, it’s time to put the rubber to the road. A viewer sent him a “fuel vaporizer” system to test out and see if it added any fuel economy to any car he wanted to install it on. Taking the challenge up, Tony installs this thing on his small block powered Dart, has a dude who didn’t know he was about to be a test driver get in, and they run about as close to a scientific test as they can on this product to see if it actually adds any fuel economy gains.

This is a pretty interesting deal. We love how he setup the test, we love how explicit he is in getting the system installed correctly, and most of all we love the end result. It’s a fun and neat way to measure the effectiveness of this whole setup.

We’e not giving away the ending you have to watch. We’re hoping this opens the flood gates for all different kinds of stuff to be sent Tony’s way for testing!

Pony.ai to begin mass production of autonomous systems in 2022